It  seems to me everyday (ok, that’s an exaggeration- at least once a week though!) a collaboration between designers or designers and stores is announced. Let’s take a look at the several (and I’m talking about super random ones- and in no particular order, just as they put themselves into my mind) that have come out of the fashion world: 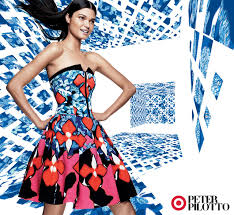 Peter Pilotto, pattern mixer of champs, collaborated with everyone’s favorite supplier of all thing you don’t need but have to have- Target! Target has had some great collabs; I still regret not picking up this little number form their collection by Rodarte-

H&M teamed up with one of my favorite designers, Isabel Marant. 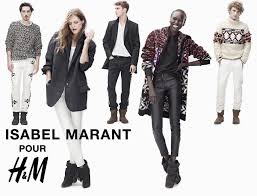 Wasn’t entirely crazy about everything in the collection, definitely died over and missed out on these boots though! Dat fringe. 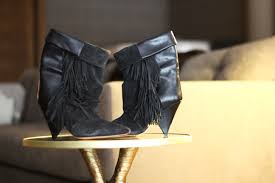 Karl Lagerfield brought himself down to an everyday man’s level and partnered with Macy’s. (I’ll be dying for a collab between Choupette and Petco!!!!!)

Of course, besides these designer collabs you have celebrity collabs, and ones with models (telling you, I’m still waiting on Choupette). 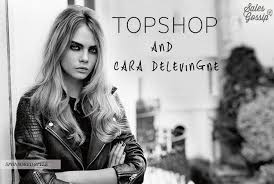 I will say, I don’t by a ton from designer/celebrity/model collections as much as love looking at them (not gonna lie, was pretty disappointed by Wang’s recently); my jam is the premium collections by stores such as H&M- even Forever 21’s premium quality can have good stuff! Sooooo I got on Forever 21 to just to have a gander, and found this:

Welcome to the tv/movies/things on our screens collabs.

Star Wars and Vans have been dancing for a while: 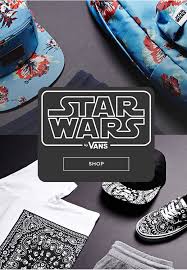 Do you think collaborations are going too far and high street should get their own inspiration? Or is it just wearing what you love?

Check Out The Insta

Where Your Heart Is Now